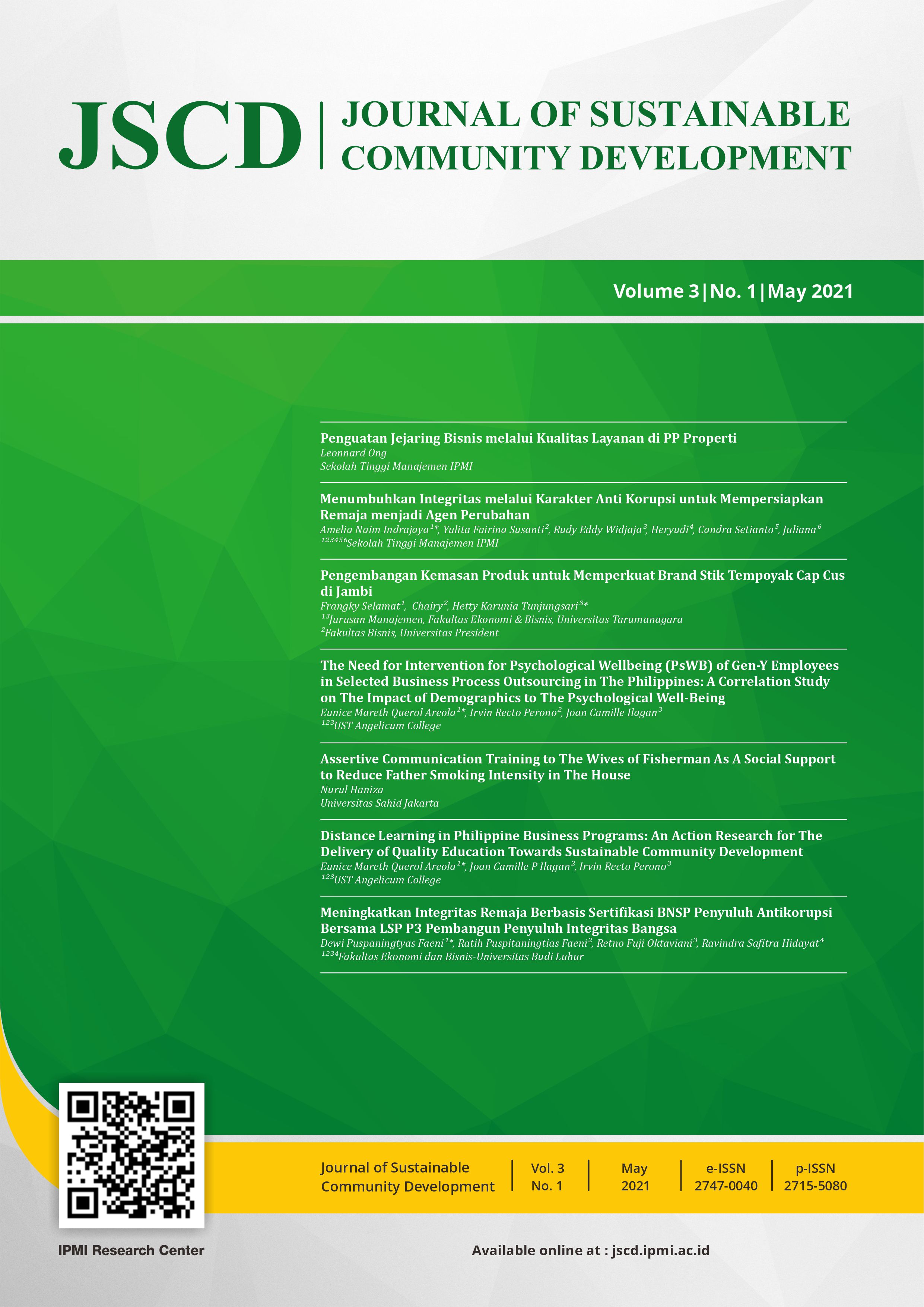 In 2021 Indonesia's Corruption Perception Index was ranked 102, sliding sharply from rank 85th in 2019. Surveys indicate that Indonesia is in an emergency zone of corruption. In a survey conducted by Transparency International from June 2019 to June 2020, with observers  public service users on the basis of good corporate governance (GCG) to public officials in public service centers in 180 countries.  Indonesia is equivalent with countries such as Gambia.   Ironically, the survey was announced three months before the two arrests of two government officials in two strategic positions in the republic.  A worrying fact, as Indonesia grapples with the economic downturn caused by the pandemic, the sea of work relations breakers, the huge financial needs of the country's social assistance for indonesians affected by the pandemic, the officials of strategic departments are caught in the criminality of corruption. The legal precedent involving state officials is not the first event, but rather occurs because of the weak legal apparatus, the pattern of existing work culture, inadequate education on corruption and low public knowledge regarding the prevention of corruption. Community Service (PKM) aims to provide education for the younger generation with the objective mainly prevention of corruption with a constructive process that is assessments of the BNSP Certification (National Professional Certification Agency) as an Anticorruption Extension that has legal legitimacy. Respondents or assessments involved are 100 (one hundred) people in the campuses in the Jakarta province in the period of  June 2020 to May 2021. This BNSP Certification Process involves LSP (Professional Certification Body) P3 National Integrity Extension Builder (LSP P3 PIB) in circa 4 (four) months completed. Starting from the General Orientation process, followed by the Technical Orientation process, the filing process, Pre Assessment, then ending with the Competency Test process which the whole procession was accompanied by assessment subject and assessors from LSP P3 PIB. The conclusion of this PKM activity is, the respondents in this case the Assessment strongly animates all processes until obtained competency 90% of the overall Assessment. 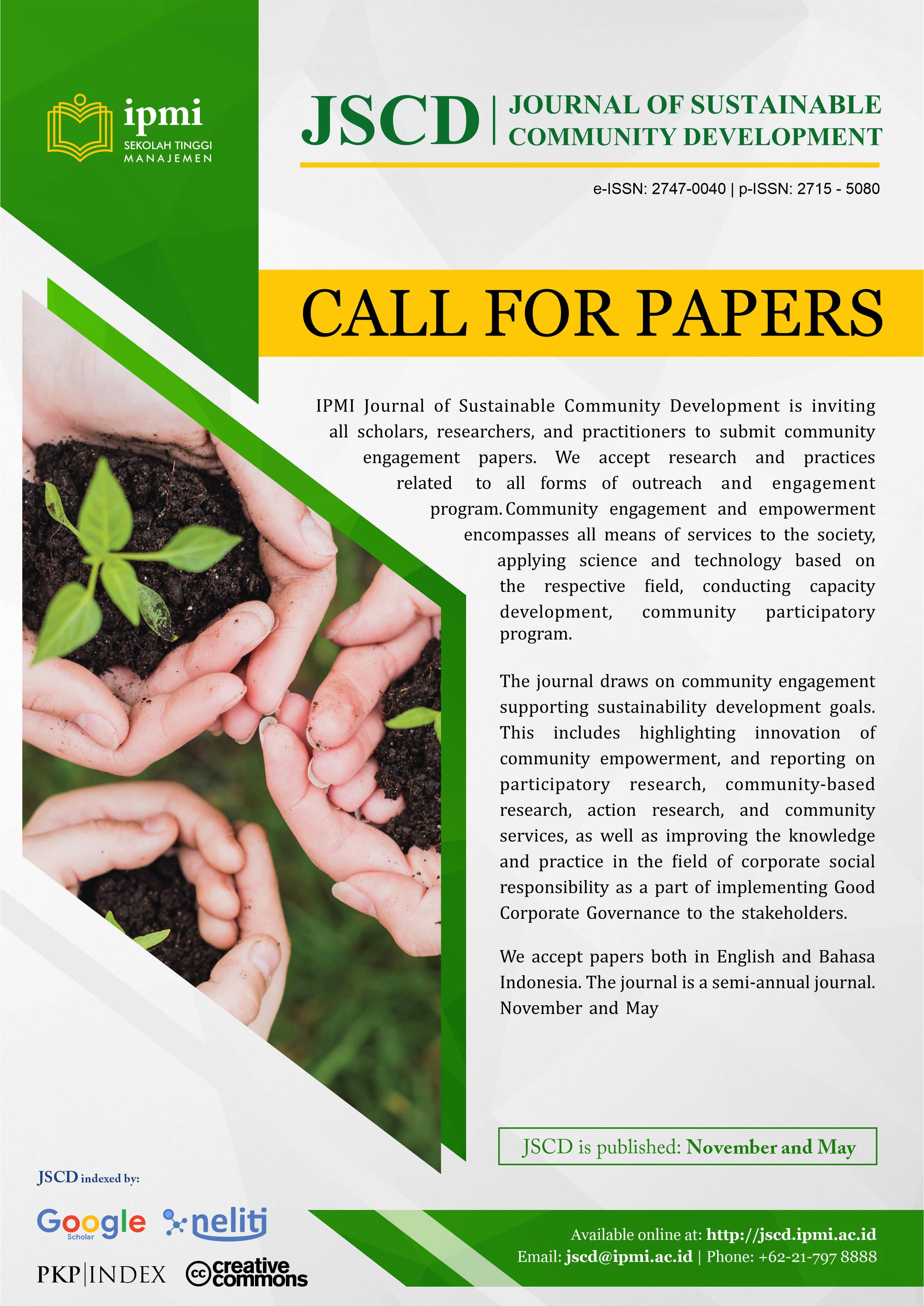 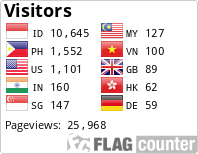